HomeNewsKorea’s religious leaders appeal for peace ahead of summit

Korea’s religious leaders appeal for peace ahead of summit 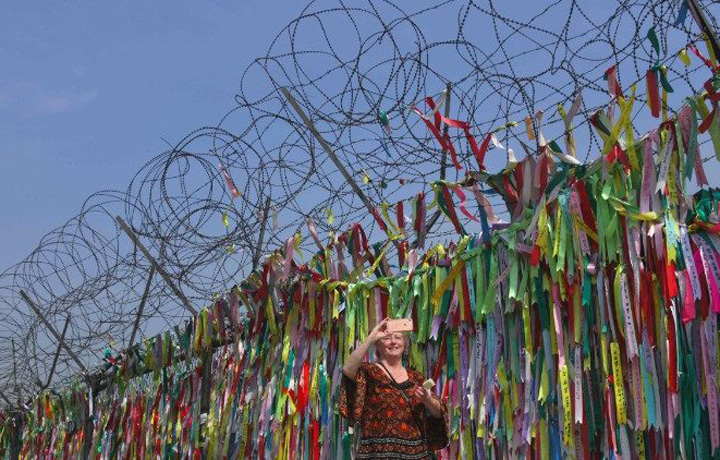 Religious leaders in Korea have appealed to the United States. China, Russia and Japan to support this week’s summit between Seoul and Pyongyang.

In a statement, the Korean Conference of Religions for Peace (KCRP), supported by Archbishop Kim Hee-joong, president of the Catholic bishops’ conference, said the country “is longing for” the arrival of a “springtime of peace”.

Ahead of Friday’s meeting between North Korean leader Kim Jong-un and South Korean president Moon Jae-in, the statement recalls that the division between the two parts of the peninsula is the last barrier left by the Cold War.

The religious leaders call on the governments of the north and south to fulfil their obligations to pursue dialogue and mutual understanding. The statement urges the North Korean leadership to take advantage of the opportunity to “break the chains that have bound and limited this land for over seventy years”.

They also appeal to all political leaders involved in the rapprochement process to back these efforts at reconciliation, adding that “the United States is a key country for bringing peace to the Korean Peninsula”. They call on the U.S., China, Russia and Japan to support the summit, as well as a planned meeting between U.S. President Donald Trump and the North Korean leader next month.