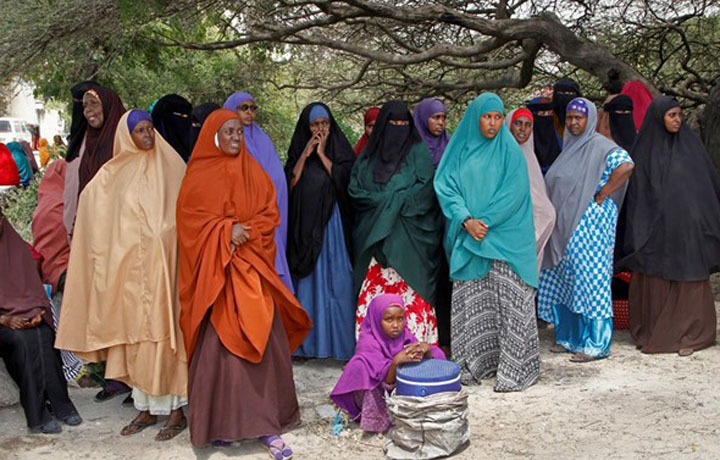 Pope Francis has condemned the terrorist attack that killed over 300 people, including children, in the Somali capital Mogadishu.

Speaking during the weekly General Audience in St. Peter’s Square, the Pope said he wished to express his sorrow for the massacre that took place on Saturday.

“This terrorist act , he said, deserves to be most strongly deplored, also because it falls on a population that is already suffering deeply”.

The Pope said he is praying for the dead, for the wounded, for their families and for the whole people of Somalia.

“I implore the conversion of those who are violent and send my encouragement to those, who with enormous difficulties, are working for peace in that tortured land” he said.

The death toll of 302 is expected to rise.

Somalia’s government has blamed the attack on the al-Shabab extremist group, which has not commented. 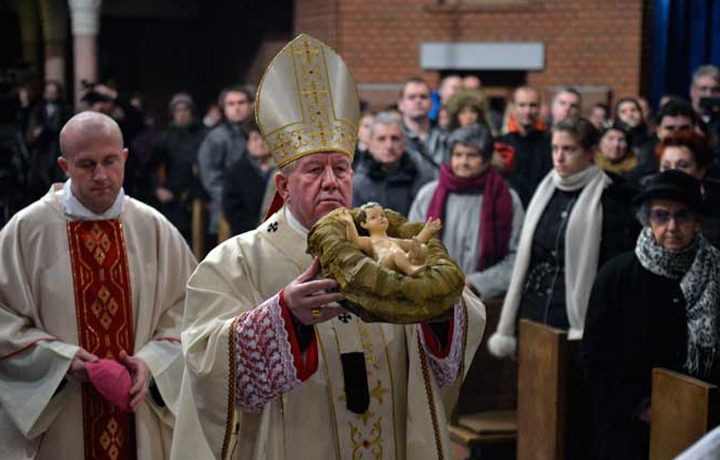 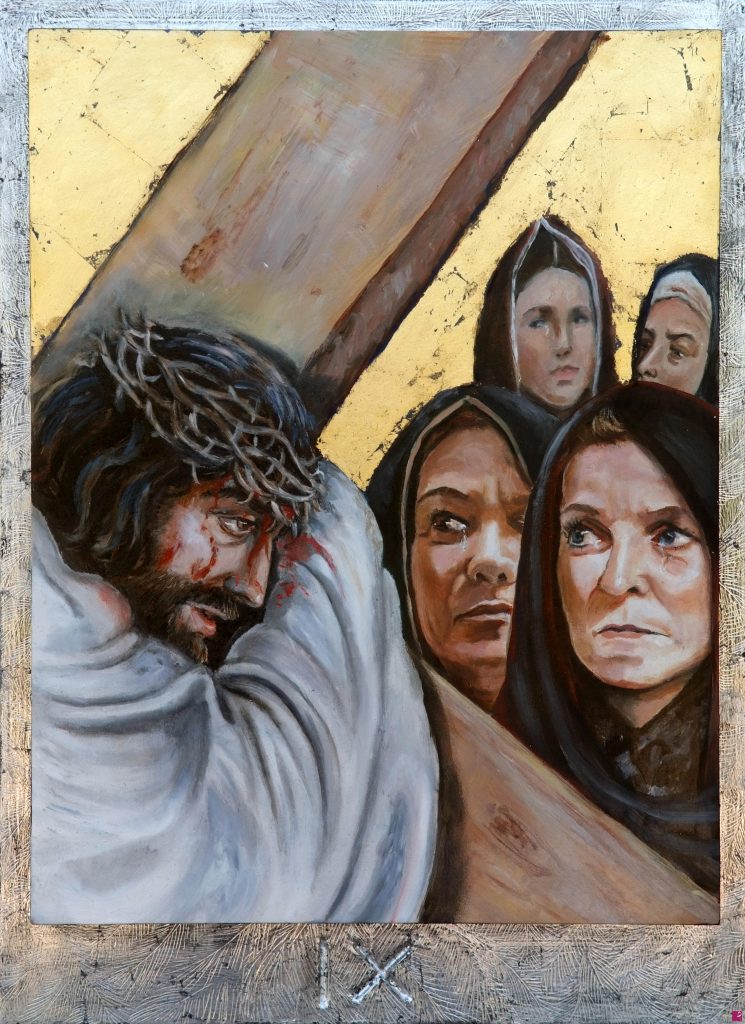 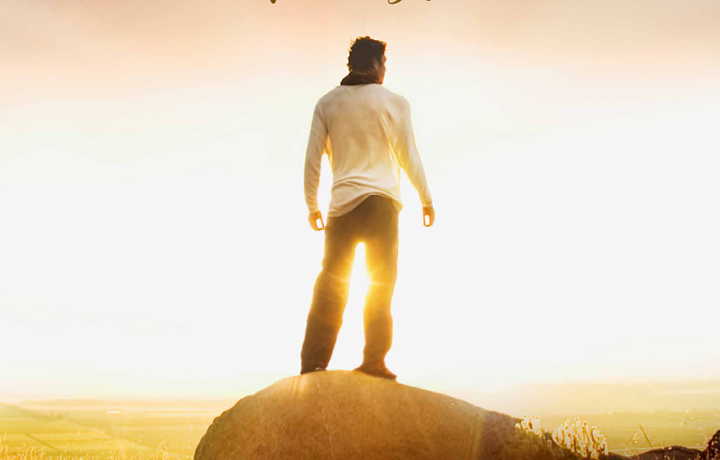